Chichén Itzá, it was declared a World Heritage Site in 1988 by UNESCO and a Wonder of the World since 2007.

Chichén Itzá, the most famous Mayan city in the world, is located 115 kilometers from the city of Mérida, Yucatán and 188 kilometers from the city of Cancún, Quintana Roo. It was declared a World Heritage Site in 1988 by UNESCO and a Wonder of the World since 2007. It is one of the best-preserved testimonies of the Mayan civilization and was one of the largest settlements in the north-central part of the Yucatán Peninsula.

This archaeological zone surrounded by mysticism and history, will amaze you with its incredible buildings: walking through “La Explanada Principal,” “El Observatorio,” “El Juego de Pelota” (the largest in Mesoamerica!), “El Patio de las Mil Columnas,” “El Templo de los Guerreros,” and “El Cenote Sagrado,” as well as the spectacular “Pirámide de Kukulkán” will amaze anyone who visits the place.

During the spring and autumn equinoxes you can witness the impressive display of light and shadow that creates the illusion of a feathered snake descending the Pyramid of Kukulkán. It is breathtaking!

The magic of this site is magnified when you walk around it at sunset with a special illumination in a tour that lasts 45 minutes. The night ends with an audio-luminous narration about the “Pirámide de Kukulkán” that lasts approximately 25 minutes, where you will learn more about the history of the Mayas.

“La Pirámide de Kukulkán” has four staircases, 91 steps each which add up to 364, and with the upper platform it sums up to 365 steps in total. 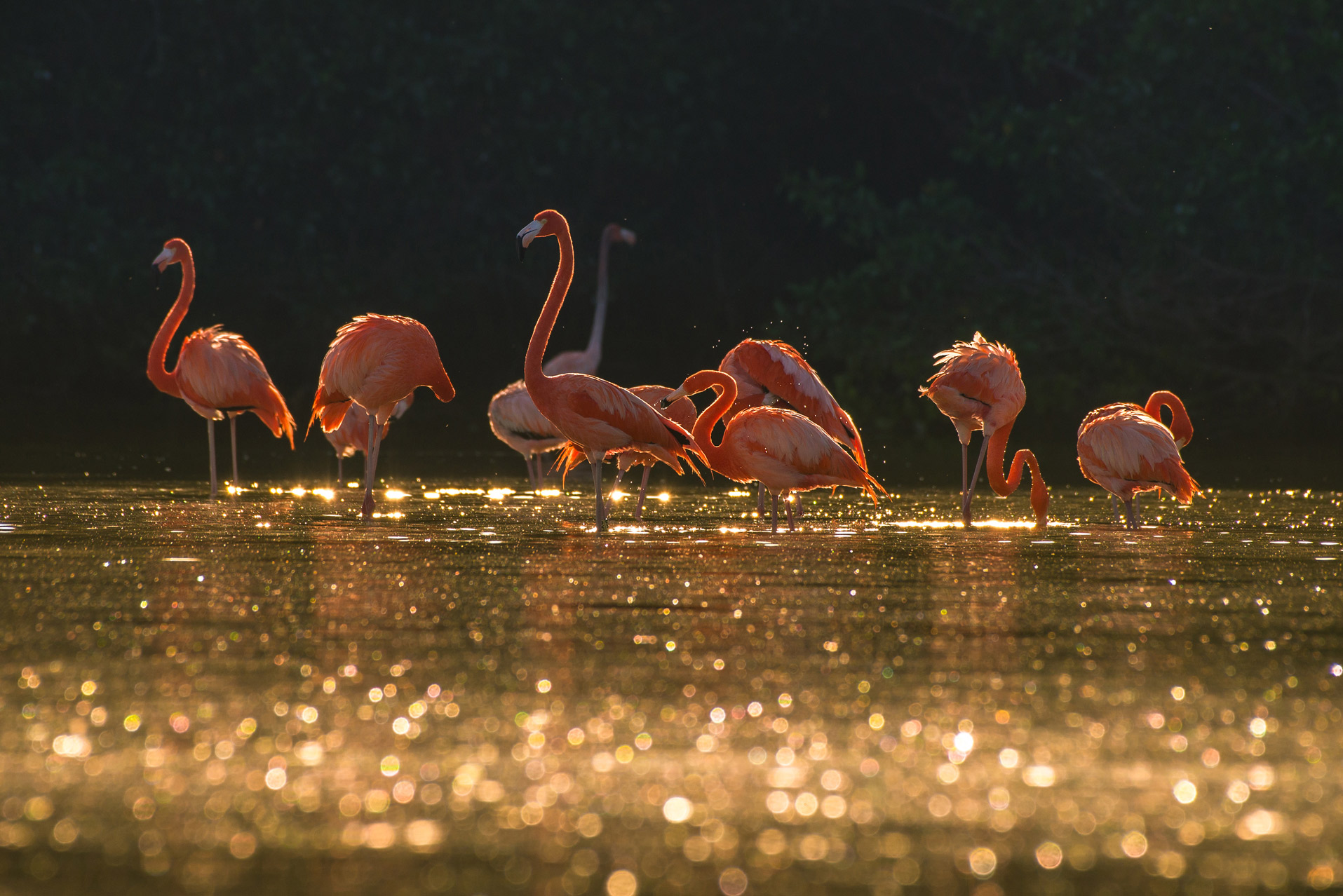